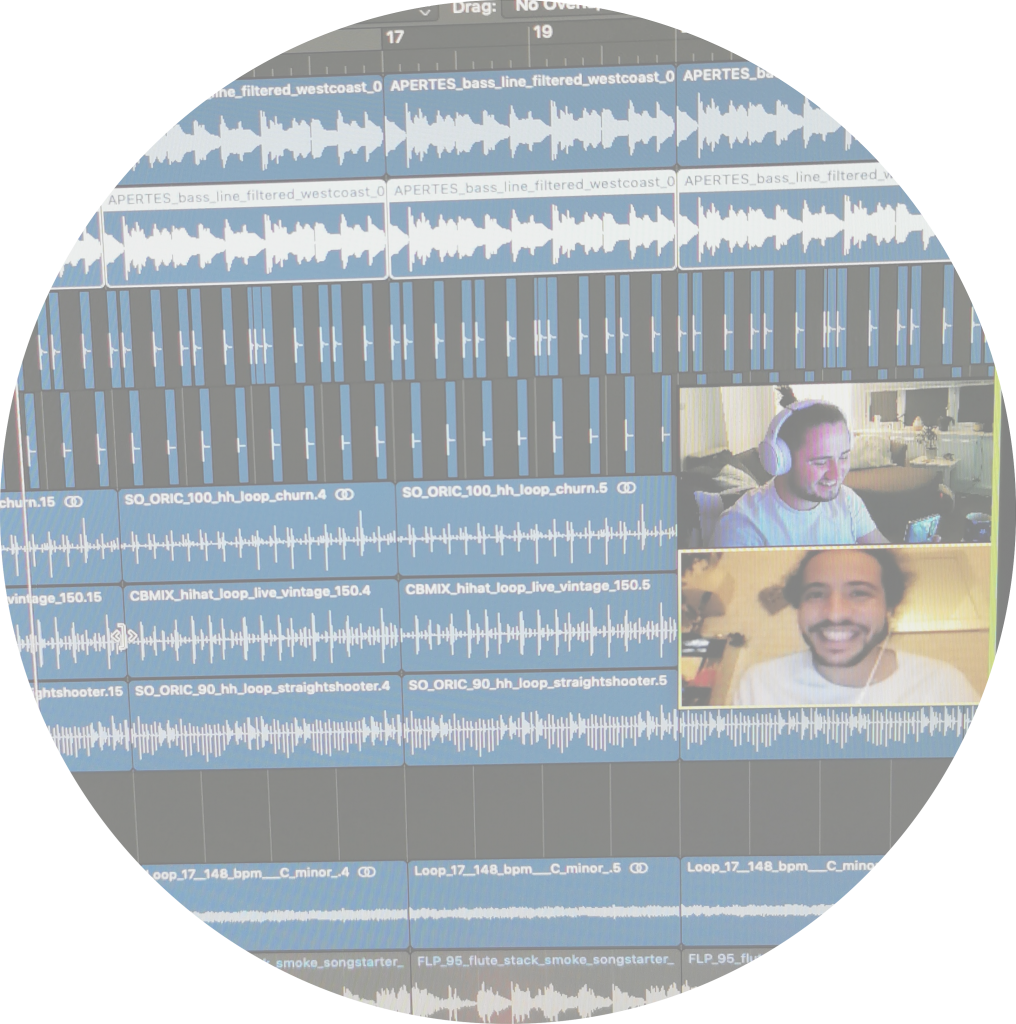 I must first disclose that I have no affiliation, neither am I endorsed by this company. I decided to write this article because I’m torn about what to feel and think when it comes to this app and in the event that any of you are feeling the same, here is my take so far…

I first encountered Zoom when my friend posted a picture and I saw it on Instagram. It was a jolly picture by all accounts, he and his friends all taking part in a collaborative music project. I believe my friend was sharing his screen while others sent files and participated, in real time.
What a fantastic tool to have, I thought. With the possible loneliness and isolation COVID-19 has brought to our communities, it appeared to be just the platform we creatives crave.

With a speedy push of a button I downloaded Zoom and began the rather “easy” set up process, I was not required to fill in heaps of information and the whole ordeal took about 5 minutes to complete, at first glance, I thought I was on to a winner. All the preliminaries then out the way I began to delve and discovered a U.I (User Interface) that was pleasant to look at and easy to navigate. A few icons could have been made bigger but all in all, peng, for a video conferencing app.

Settings locked in, video and mic secured, I was ready for my first collaboration conference… but not that night. I hurriedly told my mate about the app and pressured him to download it, then shuffled to bed.

The day sped by, I was eager to try it out. At last the evening came, I had time to myself and I was ready to begin creating.
My friend and I spun up the app and within 30 seconds we were both connected to a conference. My screen was visible and the audio emanated so beautifully from Logic Pro X. It was absolutely amazing to be able to create music from home to home, in real time, with next to no latency. We spent a good five hours making music and talking about the possibilities this could bring to our musical endeavours. With functions like remote control and real time annotations it was just what we wanted in our Christmas stockings (if only it was Christmas!). Zoom… was our hero in an age filled with Coronavirus darkness… but then the news rolled in….

A genuine, but all too frequent shock, in a digital age:

Next day I was excited to tell someone about the new app I’d discovered, my excitement was met with concern. They proceeded to tell me of the app’s alleged  shortcomings. “Commoners” and “MP’s” (Member of Parliament) alike may have been lulled into a false sense of security, only to have their meetings fall prey to

ZoomBombing: A method of trolling in which the ZoomBomber uses Zoom’s video conferencing App screensharing feature to interrupt an online meeting with the most shocking and disturbing videos they can find, and often mix together in a potpourri violent, pornographic, wtf fetish mixture of multiple revolting images that can leave a lasting impression on the meeting goers.

Now, I am in no way downplaying this disgusting act but a few pictures, however inappropriate, might be excused by some. However, the hacking of government meetings is a security risk and a half, it really puts into focus just how lacking this app’s security allegedly is. It has also been reported in the newspapers that, in the beginning stages of Coronavirus, roughly 500,000 zoom users allegedly had their information, such as passwords and emails, leaked on the dark web for a pittance a piece, how reliable that information is, I don’t know but it certainly bears some thinking about.

It’s not all doom and gloom:

Now back to the app’s good attributes . Since all of the alleged security breaches kicked off, Zoom has reportedly taken positive steps towards making their servers more secure by adding features that give the host more control over who, when and how they let people into their conference. So far, there have been no negative reported incidence’s, that I could find.

Some of the security measures and features they’ve taken can be found here:

In Zooms defence, it would’ve been very hard to predict the sudden increase in numbers of users and the alleged challenge to its security. Though, arguably, security on an end to end video conferencing app should have been a number one priority. I hope this security challenge helped them make the necessary changes to ensure the app is safer for all.

Reportedly (MacWorld), Apple also took steps to prevent a Zoom feature from creating a hidden internet server on MacBooks. I have never said this but… THANK GOD FOR APPLE! A hidden server could possibly become a very convenient back door for anyone that wishes to cause harm. Apple nerds should feel free to rest easy.

To conclude, this app is a great tool if you can utilise it in a safe way. Follow the recommended steps to safely setting up a meeting and make sure your computer is as secure as possible, assess the risk and be extremely cautious with any links sent from unknown parties.

I had a blast with my mate but I’m not sure if I want to Zoom any time soon.

In any event, stay safe guys!

This website uses cookies to improve your experience while you navigate through the website. Out of these cookies, the cookies that are categorized as necessary are stored on your browser as they are essential for the working of basic functionalities of the website. We also use third-party cookies that help us analyze and understand how you use this website. These cookies will be stored in your browser only with your consent. You also have the option to opt-out of these cookies. But opting out of some of these cookies may have an effect on your browsing experience.
Necessary Always Enabled
Necessary cookies are absolutely essential for the website to function properly. This category only includes cookies that ensures basic functionalities and security features of the website. These cookies do not store any personal information.
Non-necessary
Any cookies that may not be particularly necessary for the website to function and is used specifically to collect user personal data via analytics, ads, other embedded contents are termed as non-necessary cookies. It is mandatory to procure user consent prior to running these cookies on your website.
SAVE & ACCEPT